Rhinoplasty (nose surgery) is the most commonly performed facial procedure in plastic surgery. Recent statistics indicate that more than twenty percent of those procedures are performed on ethnic minorities. With ethnic rhinoplasty, Dr. Banthia endeavors to enhance the appearance of the patient’s nose without erasing specific ethnic facial traits. While every nose surgery requires both technical and artistic skills, working with ethnicities goes a step further as the doctor must also respect and maintain the patient’s heritage. Contact Murrieta Facial Plastic Surgery today for a consultation regarding nose surgery for those of Middle Eastern descent.

How is nose surgery performed on a patient of Middle Eastern descent?

The goals of nose surgery for Middle Easterners are the same as other patients — to improve the appearance and proportion of your nose, enhance facial harmony, and boost your self-confidence. It can also correct impaired breathing caused by structural issues of the nose. Incision lines are carefully hidden inside the nose or across the columella (which separates the nostrils). Through the incision, the soft tissues that cover the nose are gently raised, allowing Dr. Banthia to reshape the nose’s structure.

What benefits can a Middle Easterner expect from nose surgery?

While it is impractical, and somewhat culturally insensitive, to try to characterize the features of a given ethnic group, several nasal and facial similarities are commonly associated with Middle Eastern people. Many Middle Easterners have a prominent nasal bridge and a drooping nasal tip, which can cause the nose to appear disproportionate to other facial features. For these patients, Dr. Banthia will oftentimes recommend refining and reducing the nasal hump, lifting the nasal tip, and narrowing of the nostrils.

As a Middle Easterner, am I a good candidate for nose surgery?

Rhinoplasty on patients of Middle Eastern descent requires a high degree of understanding and care for a new nose to look natural and remain compatible with the patient’s face. Dr. Banthia recognizes the intricacies of ethnic identity and can improve the appearance of your nose while maintaining Middle Eastern facial traits. Call Murrieta Facial Plastic Surgery at (951) 227-7772 today for an initial consultation and specific information about what nose surgery can do for you. 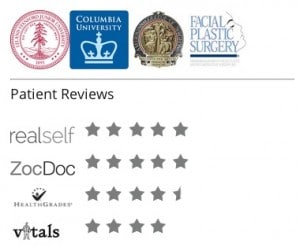 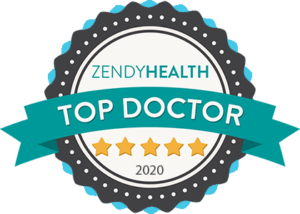 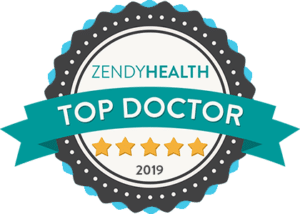 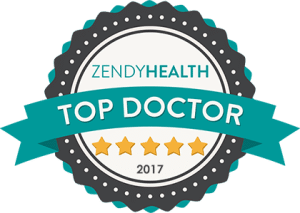